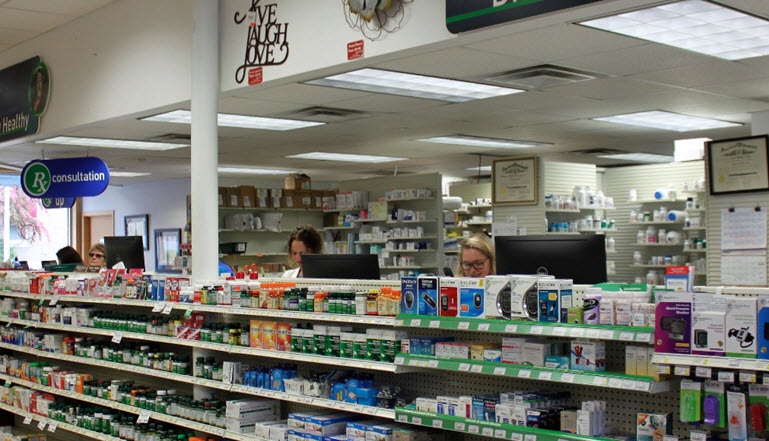 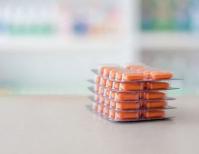 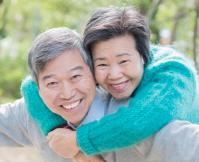 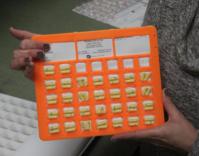 Trumm Drug celebrated 60 years of service to the Alexandria area in 2011.

In 1951, Archie and Clara Trumm came to Alexandria and purchased Lewis Drug Store from the George Lewis family. The store was originally located at the corner of 6th and Broadway in Alexandria.

Sons Bill and Jack Trumm had joined the family operation and took over as owners in 1963 after Archie passed away.

With the success of the business came the need for expansion, so in 1969, Bill and Jack had the new Trumm Drug store built at its present location at 600 Fillmore, which was next door to the Alexandria Clinic.

The proximity to doctors, the convenience of easy access parking, and the larger store spurred continued growth in the business, and in 1979, Trumm Drug II was built and opened at 15th Avenue and Broadway, next to the Broadway Medical Center.

The third generation of Trumms to join the business started with Bill and Suzie’s sons, Mark in 1980, and Paul in 1981.