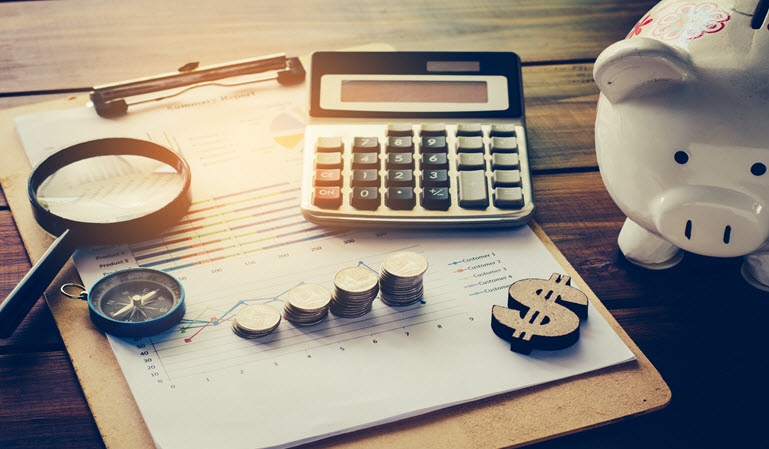 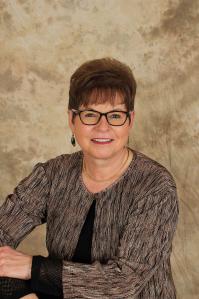 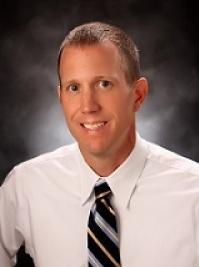 The history of Glenwood State Bank should properly begin about one year before the Bank was chartered. In anticipation of securing a charter, the prime mover of the new Bank, Mr. Theodore Aune, had contracted for the construction of a bank building on East Minnesota Avenue.

Upon completion, the building was purchased from Mr. Aune by Glenwood State Bank for $6,250, which was supposed to be the actual cost of the building and lot. The Bank occupied that building, which is now occupied by the License Bureau, for the first 55 years of its existence.

In 1961 the Bank moved to its present location just off Glenwood’s main intersection, next to Corner Drug, which is now occupied by Trumm Drug. In 1983 it went through major remodeling at the same site to establish its Northern European theme. In 1997 more office space was added to the East when Meyers’ Shoes sold their building to the Bank.