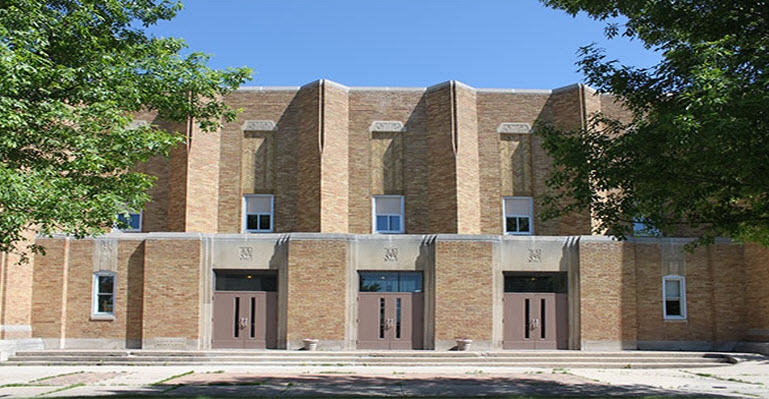 Monday thru Thursday 10am to 4pm

Central Square is very proud to bring renowned performances to this wonderful venue, for the enjoyment of West Central Minnesota residents. An annual professional children’s theatre production is offered to schoolchildren, who travel as far as 80 miles, one way, for what is perhaps their only exposure to a professionally produced theatre experience.

In addition to the Historic Auditorium, our complex includes an in-house kitchen for catering events, rental space to various organizations and businesses, as well as a condominium wing housing private owners. The Second Floor Gallery hosts a wide variety of arts and cultural exhibits, many of museum quality.
All of this would be impossible without the continued volunteer workers and financial supporters we are so profoundly thankful for!